It is used for the hydraulic control for underground operation BOP, which can control the open/close of the full ram BOP, half-ram BOP and annular BOP so as to remain the safety of workover BOP during the production.

In order to control the remote control panel, FKQ series control system may be also equipped with auxiliary control panel. 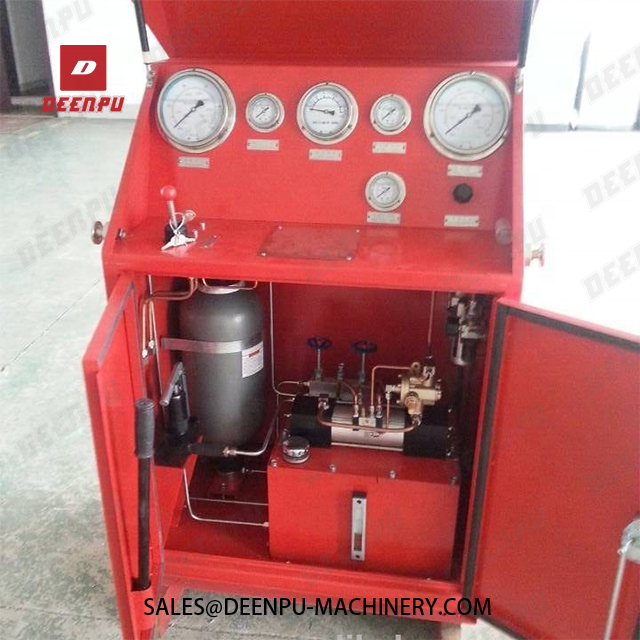 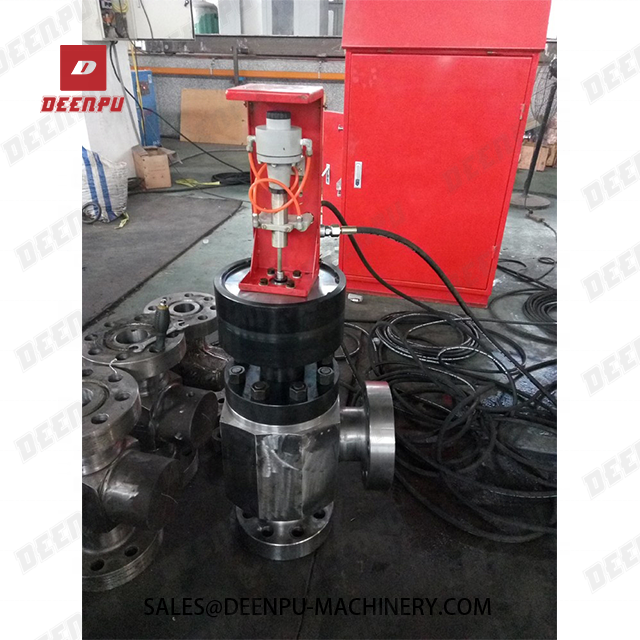 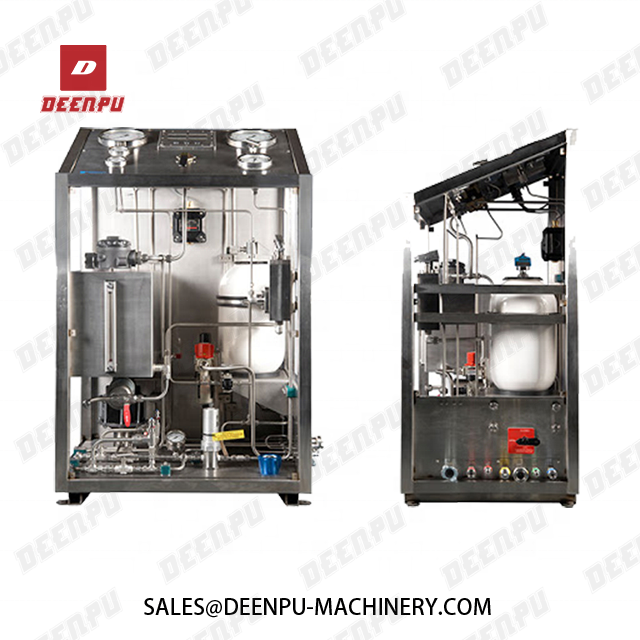 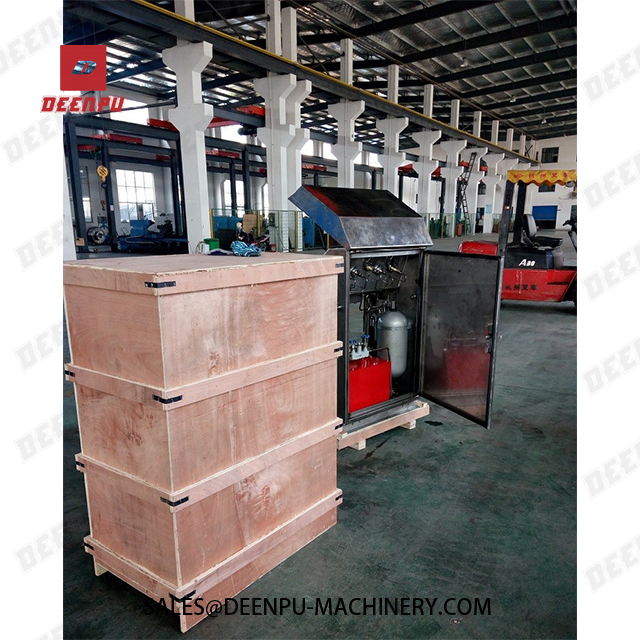 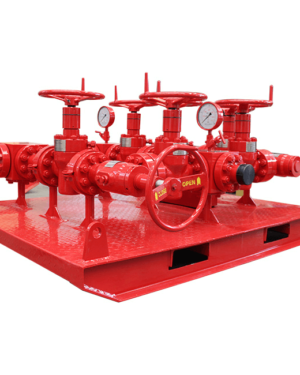 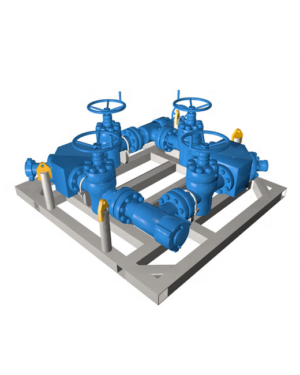