A Draw works is the primary hoisting machinery that is a component of a rotary drilling rig. Its main function is to provide a means of raising and lowering the traveling blocks.

The wire-rope drilling line winds on the draw works drum and extends to the crown block and traveling blocks, allowing the drill string to be moved up and down as the drum turns.

The line then exits the last sheave on the crown block and is fastened to a derrick leg on the other side of the rig floor. This section of drilling line is called the “dead line”. 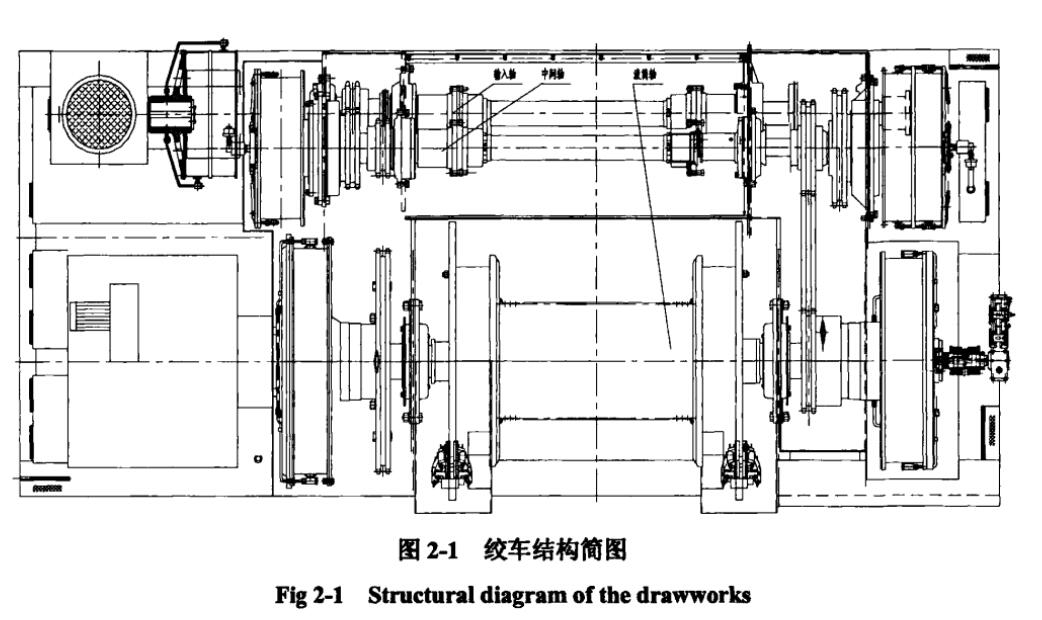 Be the first to review “Draw works” Cancel reply 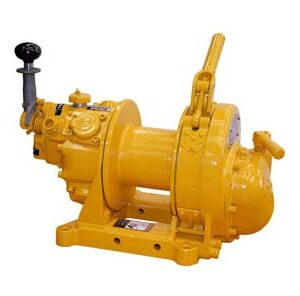 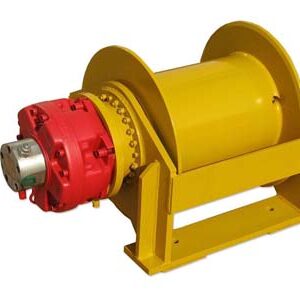 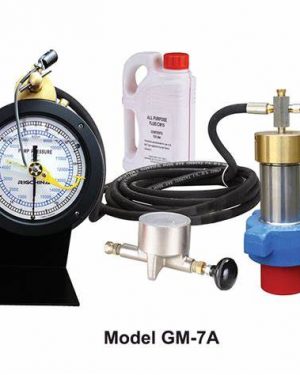 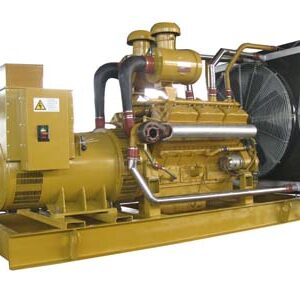